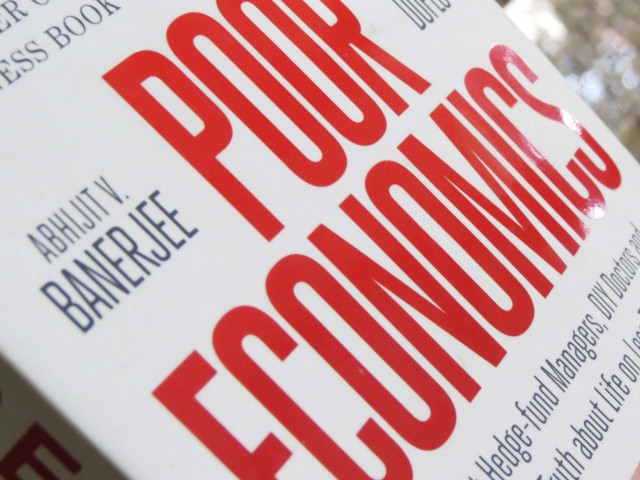 If you do any reading in the field of development economics, you suddenly realize that there are several schools of thought when it comes to the best poverty alleviation methods.  Poor Economics by Abhijit V. Banerjee and Esther Duflo does a great job of walking the line and sticking to cases where they could glean data about what works and what doesn’t when it comes to helping the poor – on both sides of the debate.

The examples illustrated in the book are data-driven and are reminiscent of books in the behavioral economics field – basically trying to determine what drives behavior and decision-making.  Here are a few interesting trends the book pointed out, and then we’ll follow that with some takeaways.

And here are a few takeaways: