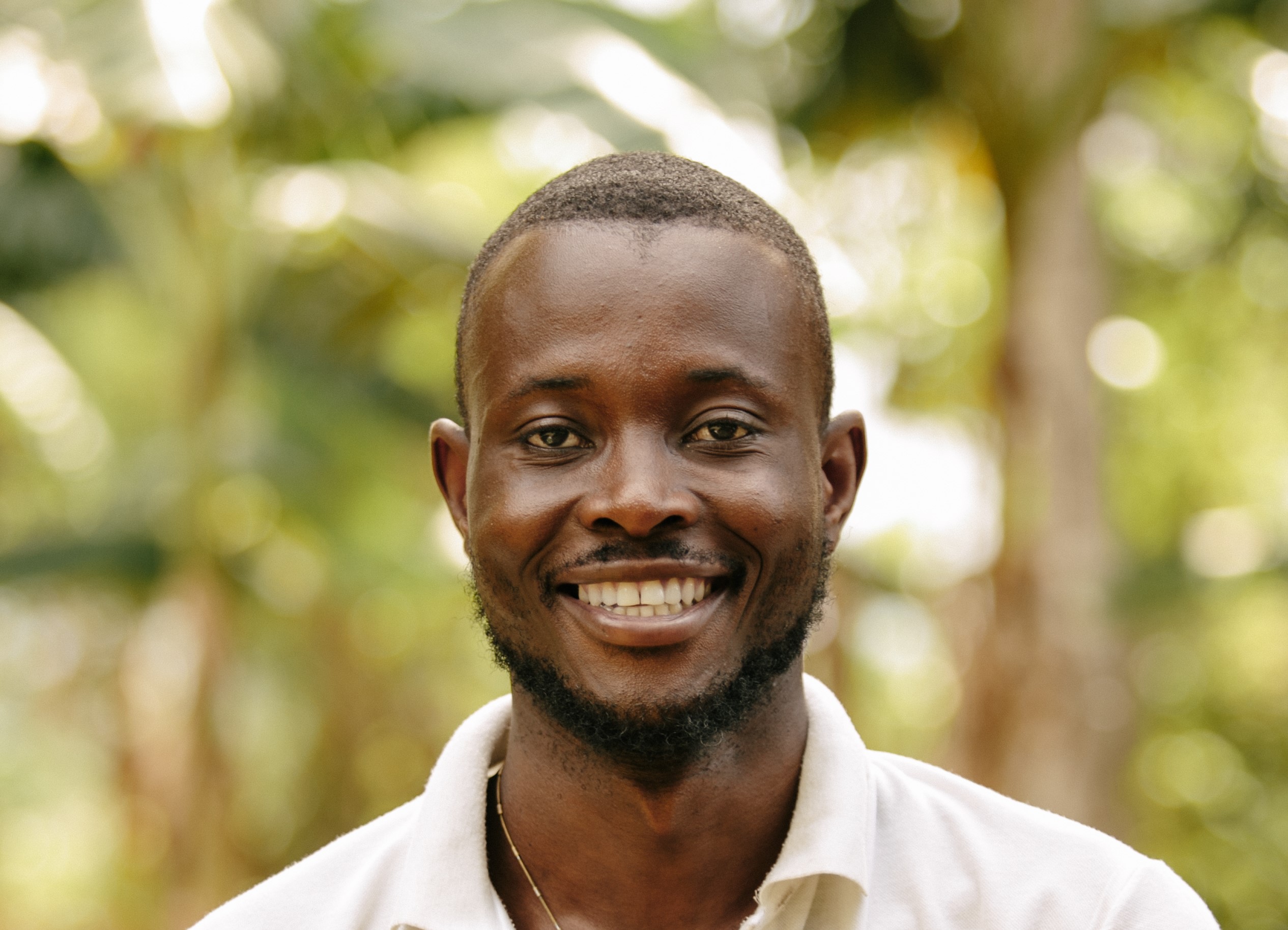 If you’ve been following Jovenel’s story for long, you know that he and his Agrolide organization have bigger dreams than simply owning and operating the first farm.  To hear more about Jovenel’s vision, check out the latest in our project video series:

Thank you so much to Regan Kramer Media for this production.  If you’d like to donate specifically to this project, please click the link below and designate your gift for “New Farm” at our donation site, Razoo. Our latest review covers the book Toxic Charity: How Churches and Charities Hurt Those They Help, and How to Reverse It by Robert Lupton.

Toxic Charity provides an excellent reminder that we must always think critically about how our giving impacts those we seek to help.  It shines a spotlight on the problem of charities and churches who believe they are helping the poor, but are really engaging in activities that create dependency and destroy dignity.

As an example, Lupton illustrates a ministry that for years had collected Christmas gifts to distribute to families in the inner city.  I’m sure you’ve heard of something similar.  Over the years, a trend was observed. When the donors would distribute gifts to the families, the kids were obviously excited…they were getting new toys. The mothers in the home would grin and bear it for the sake of the kids. But the fathers were nowhere to be found. They would leave the room or choose not to be home altogether.  The whole affair cut right at their dignity as male role models and providers for their families.  Over time, the ministry morphed into a Christmas store where community members could come and find bargains, using their own money to purchase gifts instead of accepting handouts. If they couldn’t afford gifts, the ministry would put them to work at the store so they could raise their own funds to purchase gifts. The dramatic transformation from dignity stealing to dignity giving made a huge impact in that community.  Wherever we serve, be it the inner city or abroad, we need to think about whether our actions empower, give dignity, and point others to their value in Christ.

Similar to how medical professionals are bound by the Hippocratic Oath, Lupton believes a new oath should govern the non-profit industry.  He calls it the “Oath for Compassionate Service,” and here it is in its entirety: