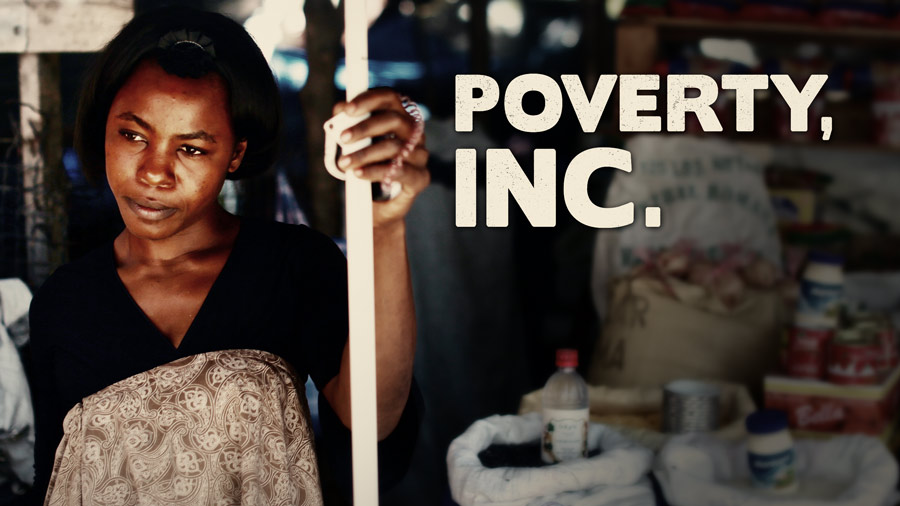 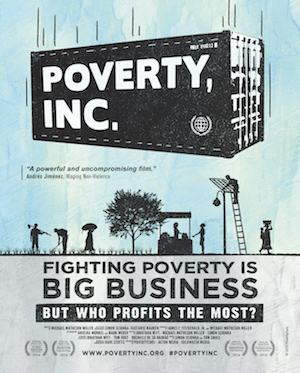 We’re excited to announce that on May 13th, 2016, Espwa is hosting a screening of the award-winning documentary Poverty, Inc.  As part of the event, filmmaker and co-producer Mark Weber will host a Q&A session, which you won’t want to miss!

Poverty, Inc. drives home the reasoning behind some of Espwa’s core principles and approach.  We’d love to see you at the event, because we know it might just change your perspective on how most poverty alleviation methods are broken.  Find out more below.

POVERTY, INC. has earned 40 international film festival honors including a “Best of Fests” selection at IDFA Amsterdam – the biggest documentary festival in the world. Here’s the trailer:

“I see multiple colonial governors,” says Ghanaian software entrepreneur Herman Chinery-Hesse of the international development establishment in Africa. “We are held captive by the donor community.”

The West has positioned itself as the protagonist of development, giving rise to a vast multi-billion dollar poverty industry — the business of doing good has never been better.

Yet the results have been mixed, in some cases even catastrophic, and leaders in the developing world are growing increasingly vocal in calling for change. Drawing from over 200 interviews filmed in 20 countries, Poverty, Inc. unearths an uncomfortable side of charity we can no longer ignore.

From TOMs Shoes to international adoptions, from solar panels to U.S. agricultural subsidies, the film challenges each of us to ask the tough question: Could I be part of the problem?