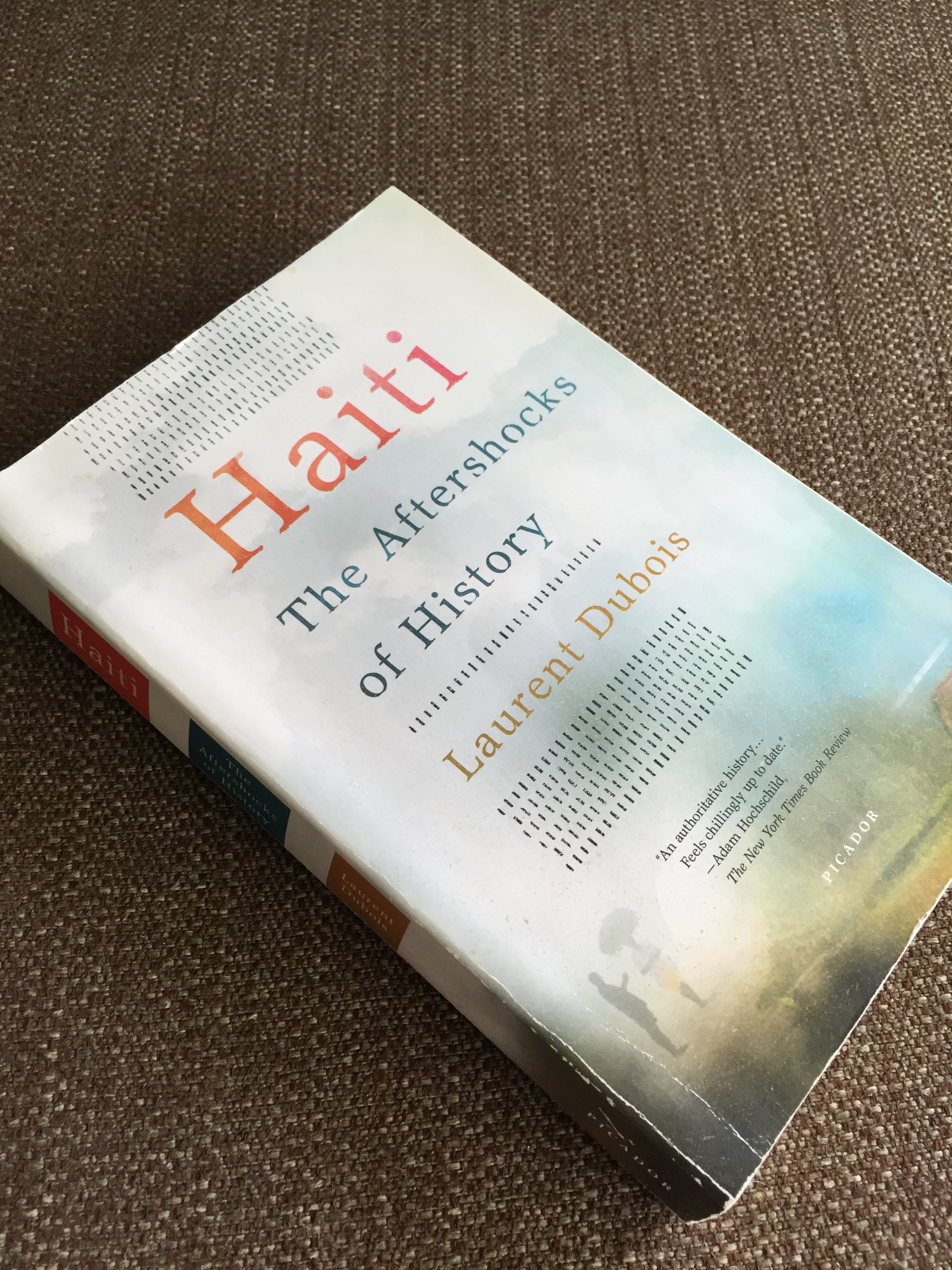 We don’t always have books that cover Haiti specifically, but we feel that a good cross-section of books on poverty alleviation, development economics, non-profit operations, and Haiti provides the best opportunity for professional development.  This month, however, we have a book that is all about the country we love – Haiti: The Aftershocks of History by Laurent Dubois. 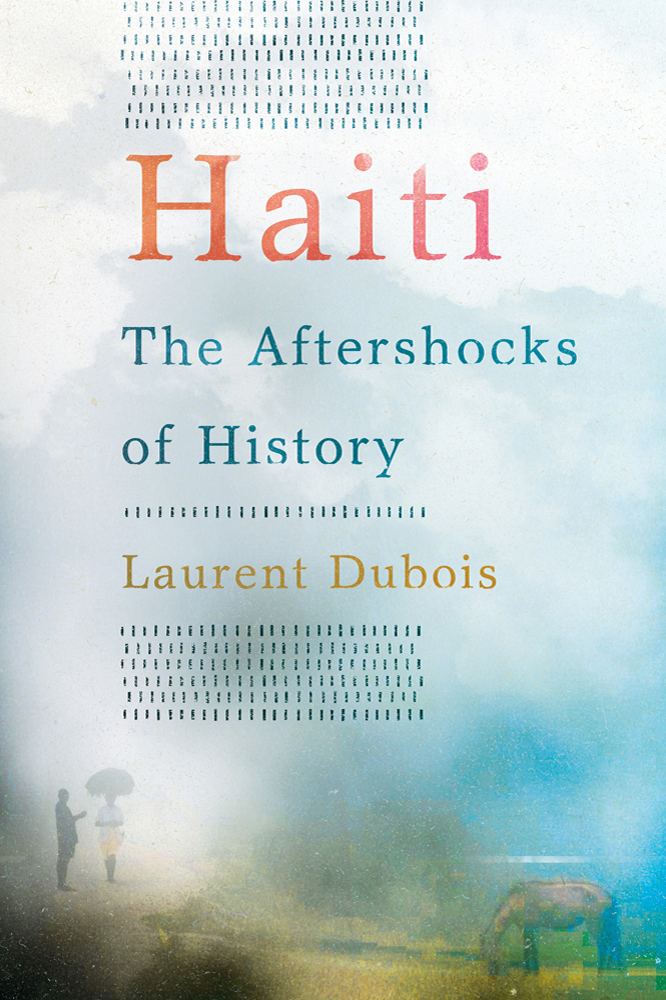 The book starts from the beginnings of colonialism and proceeds all the way up to present-day Haiti.  The context of history definitely gives a better perspective on some of the problems that we currently experience while in-country.  While there are many takeaways from the book, the following 5 were insightful.

This book was a great place to start gaining some familiarity with Haiti’s beginnings.  Recommended for anyone with a vested interest in the country.